This event was not organized by MSACL. It was organized by Alan Rockwood and Ravinder Singh, and sponsored by ASMS. It was a catalyst in the formation of MSACL. 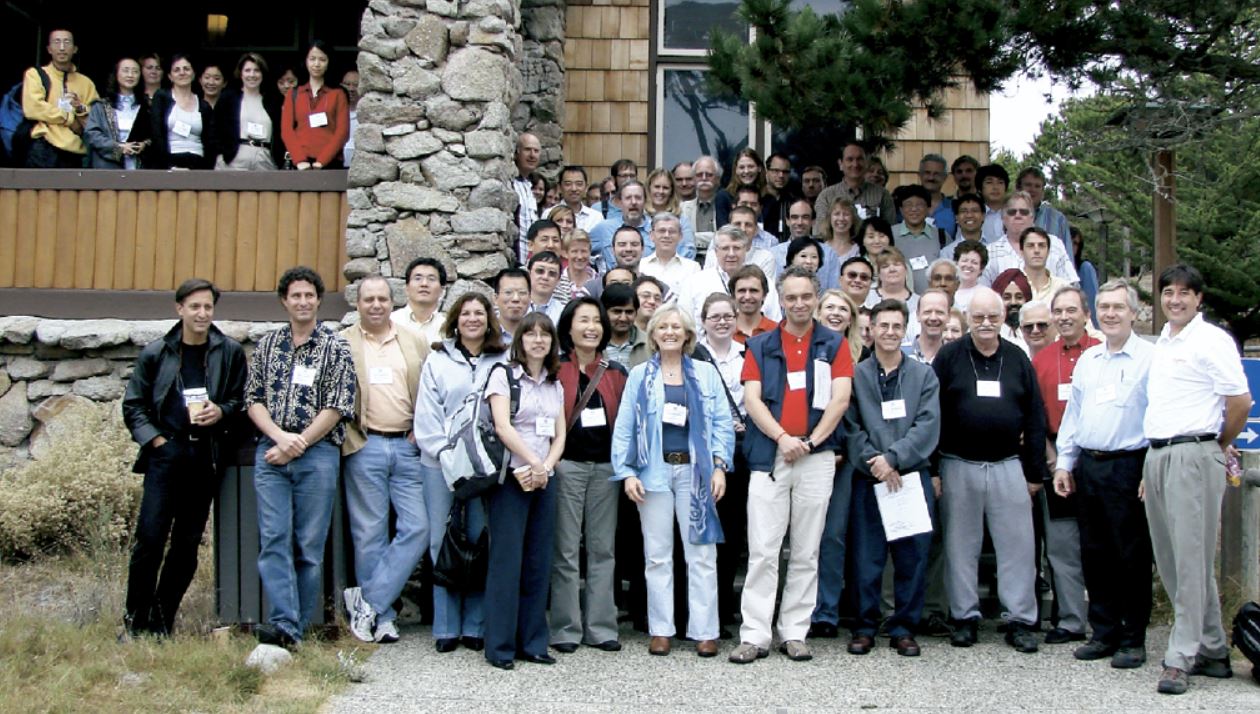